A verbal employment agreement is not enough…but let’s talk. 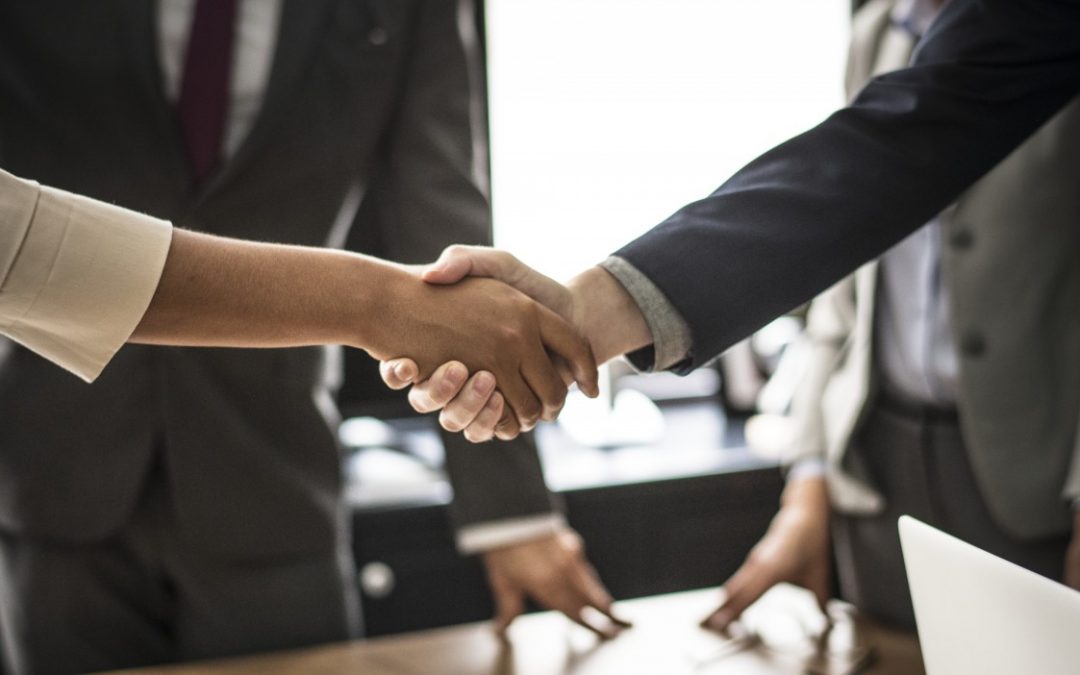 Remember the days when decisions were made with just a handshake and there wasn’t the need for contracts, agreements, written guarantees and employment policies?  Those days are long gone and yet I hear every week of people still being employed without any written employment agreement in place.

This week I received four phone calls from business owners who now realise that it’s just too risky having their workers without agreements.

One learnt the hard way by being taken for a personal grievance, one got a fright because his friend had an unexpected site visit from a Labour Inspector and the other two finally succumbed to their wives telling them off about it.  Thank goodness!

Even though there is a lot in the media about employment law changes and penalties awarded for poor health & safety and employment practices, there are still many business owners choosing not to have employment agreements in place.

This saddens me for two reasons:

Firstly financially – this is going to hurt.  The penalties currently for not having an employment agreement in place range from $1,000 to $20,000 for each employee without an agreement and that’s just for starters.

How do you, as the business owner, prove the terms and conditions of what you have agreed with your worker if there is nothing formalised in a legal and binding agreement?  I have seen employees deny they were offered a particular hourly rate, only to say that it was agreed at a higher amount or that they were promised a bonus or salary increase.  With nothing in writing and documented, it becomes your word against theirs and the onus will be on the business owner to supply the proof. However, if there was an agreement in place then these misunderstandings could be sorted quickly and with less fuss as you would refer back to what was agreed in the agreement.

What about the worker who said (after a dispute with his manager) that he was hired to be a Site Foreman when his actual role was that of a Team Leader?  He went onto argue that he should therefore be paid a Site Foreman’s wages which were considerably more than that of a Team Leader. This actual case cost the business owner not just in monetary terms, but also in lost time as a full investigation had to be conducted, other employees were interviewed, and it impacted on the morale of the business as loyalties were put to the test.

The other reason that I get so passionate about not having written employment agreements is because it quite simply doesn’t have to be this way.  Taking a little time to get an employment agreement in place, that is customised for your business needs, that is relevant and legally complies pays off instantaneously.

Aside from the legal requirement – that it is illegal to have your employees without a written employment agreement – yours and your employee’s responsibilities are clearly laid out.

What makes a well written Agreement?

A well written employment agreement has your terms & conditions clearly stated such as hours of work, duties, notice period, remuneration, overtime etc.  Other clauses to protect you and your employee may relate to trial period conditions, confidentiality, health & safety, restrictions after employment has ended and so forth.  Basically, the more comprehensive your agreement, the more confidence you can have that you and your employees are covered.

I am often asked “can I write up my own employment agreement” and my reply is that yes you can and the Ministry of Business, Innovation and Employment (MBIE) have a wonderful employment agreement builder function on the Employment New Zealand website.  However, I have seen cases where business owners and managers have downloaded every clause (even those that were not relevant) and the result is a pretty weighty contract. Alternatively, others have missed putting in relevant clauses, therefore their agreement is largely ineffective.

It is not my intention to scare anyone regarding this, just offer support and help so you don’t find yourself in any of my recent situations below:

All of these cases could have been avoided with yes you guessed it…an employment agreement that was signed by both parties.

At Tradie HR we take so much pride in the employee and contractor agreements we do up for our clients because they are customised to reflect their business.  We believe one size does not fit all and your agreements should be easy to understand, written in plain language and be clear and concise, reflecting what you need for your business.

Please don’t be another statistic paying out thousands of dollars for something that can and should be done easily, call us in confidence to talk through any concerns you may have.  We won’t judge you or tell you off ….we are just here to help.