The Know-it-all and Difficult Conversations 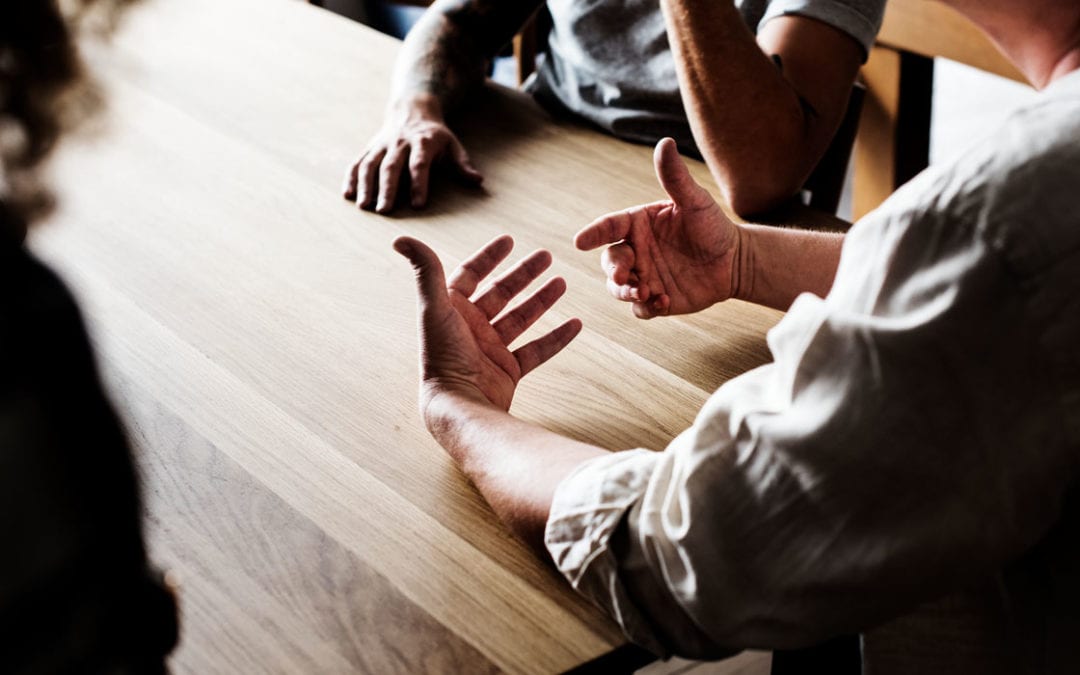 How many of you know people who talk the talk but little else? They are the best at this and the best at that and they have done this bigger and better than anyone else, but on the delivery front they are strangely silent?  Having to have conversations with these people who are ‘busy’, constantly making excuses or blaming others can be challenging at times.  This article aims to help all managers who may find themselves in this very position of having to have a difficult conversation.

In our personal lives, luckily for the most part we can choose to associate with these people or not…but in the workplace it is not so easy to distance ourselves as they may be your team mates, your workers or even your manager.

How to recognise the Know-it-all?

I remember working with a contractor “Jo” who by her own admission – knew it all.  If someone in the team had just been on holiday, Jo had of course been there, stayed at a better place and for longer.  Didn’t matter what the situation was – Jo had been there, done that and much more!

I recall a time when one of our employee’s had sadly had a bereavement in the family.  On their first day back at work after bereavement leave, Jo with clearly no awareness at all started talking about the time when their family member had passed.   Everyone in the office was physically cringing.  I have been in some pretty uncomfortable situations, but this was right up there in my top 5 most awkward workplace moments.

What become apparent rather quickly was that people started to avoid going anywhere near Jo and it started to really affect the team – the morale, the behaviours and ultimately the team performance.

Other tell-tale signs of people who spend their time talking up a big game but little else are:

What to do with a big talker in the team?

Back to Jo our Contractor who was unwittingly causing mayhem, well I had to address the situation as our wonderful happy team was no longer.  To be fair it was one of my more difficult conversations as Jo simply had no idea people were avoiding her – no awareness of her team mates rolling of eyes when she was talking, no awareness of the audible sighing as she went on about how much work she had on etcetera.

I remember inviting Jo to have a chat with me and started by asking her a few questions:

This first meeting was uncomfortable but as the Manager it was my responsibility to address this issue before I got multiple resignations!  I made sure that I framed things in a way to not embarrass Jo but to make Jo aware of the situation so that we could bring about a change in her behaviour, which was the desired outcome.

Jo left our meeting, it has to be said not particularly happy.  Despite me framing and being as gentle as I could, Jo was upset.  A couple of days later, Jo asked to see me and said that after she had had some time to process my feedback, she realised how she may have come across.  Long story short – we actually ended up making Jo a permanent member of the team because once the behaviour was modified, Jo proved to be a real asset and the team went from strength to strength.

Growth can be uncomfortable

It has been said that whenever you feel discomfort it is a reminder that you are poised for growth or undergoing growth.  My meeting with Jo sure had some very uncomfortable moments, but I hung in there and as Managers this is what we have to do, hang in there even when you want to run from the scene.  This is also not a time for procrastination.  Putting off having that difficult conversation till the next day and then the next day just won’t cut it, not if you want to improve performance.

One crucial point I do want to stress is around the importance of giving feedback. It is vital to prepare in how you will deliver that feedback.  Make sure to take the time to calm your mind, focus, and think about what you want to say. By doing this, your emotions are less likely to get the better of you during the conversation.

When I worked at a large engineering company, I used to role play (oh no I can hear the grimaces from here….role play…ick!), well the engineering managers and I would role play them having to have those difficult and courageous conversations with their team and you know what, it worked!

Sure, at first, they felt a bit awkward and uncomfortable, but we practiced and practiced until they felt ready to have those meetings and nearly every time they would come back saying how well it had gone and was not as bad as they thought it would be.

The best thing was that their team respected them for having the courage to address those issues.  We had practiced framing them in a way to not offend but to help.  Remembering that our whole objective was to get the other person to change their behaviour and not punish it.

I appreciate that it can be really hard and that is where we at Tradie HR can help you with strategies and solutions in how to have those difficult and courageous conversations and help you get the outcome that is best for you, best for your team and your business.  Quite simply if you are in a management position, you will have to be able to communicate under pressure – your credibility depends on it.