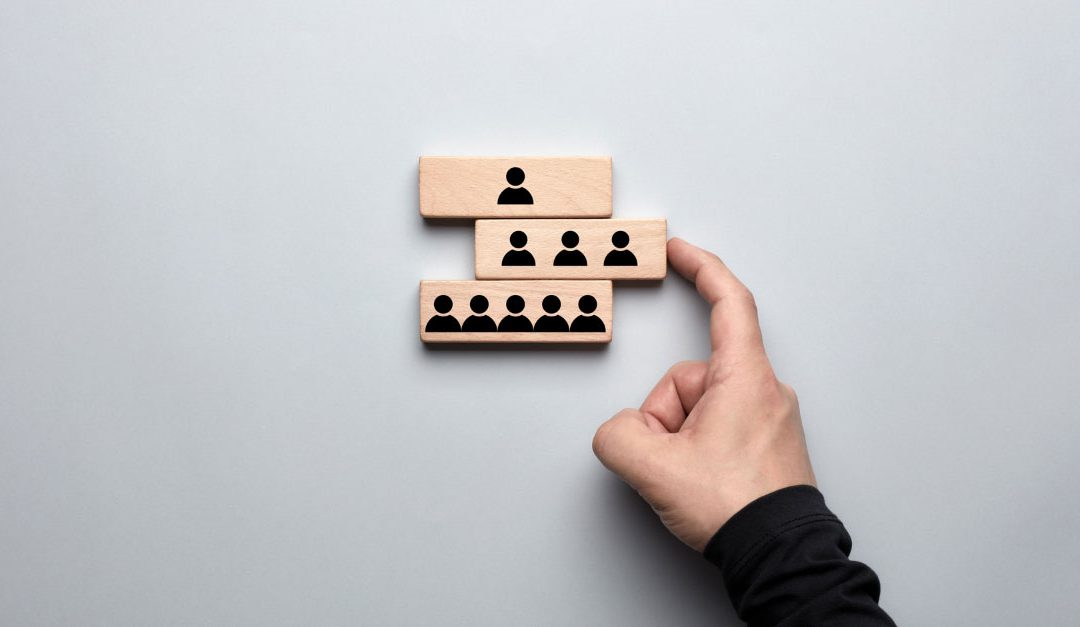 Recently I had a conversation with a good friend who works as a middle manager. He looked exhausted and said that he was “over people”, in particular managing his staff. He added that this role was long hours and for him, he feels that it is a thankless task. He’s tired of people not turning up to work and him getting it in the neck from those higher above, who blame him for their absences and anything else that goes astray.
Unfortunately, for many of our great middle managers in NZ – this is the reality of their role. Middle managers, including site foreman and team leaders, regularly find themselves promoted to these positions without asking for it, and quickly get pushed out of a comfort zone that is scary and often, lonely. They’re not sure who to ask for help, and fear letting both sides down – the team and their own managers.
So what do they do? They solider on, stumbling their way through the day, sometimes getting it right but more times than not that can be from luck rather than good management. However, often if there’s not enough support, training or awareness middle managers can let the pressure take over by demonstrating a range of negative behaviours, such as barking orders and not listening to responses, shutting people down in meetings, or refusing to explain why deadlines or parts of a job have changed. All really ‘normal’ reactions when you’re thrust into a new role with limited support or training.
Yet, these middle managers are the key to your team’s ‘engine’ running smoothly, so how can you get your middle managers to work at their best?

1. Check your middle manager is the right person for the job.

Middle management requires management skills, and an ability to understand ‘all sides’ of the picture. Check that your middle manager has this ability, and that you have the right job and right person fit. If they have some ability, but lack managerial ability, then get them support and training to help up-skill in their first year. Get them a buddy who has strong management skills to pass on their knowledge and have their back in the first year.
When choosing the right middle manager, good questions to ask are:

Remember, not all people actually want to be a middle manager, so always check. I once worked with a manager who was terrified of having one to ones with his staff. He would put them off and avoid them at all costs to the detriment of his team’s growth and development. When he was asked if he would prefer another role not managing people, he broke down. He was thankful to be finally relieved of this function as he didn’t want the role in the first place, taking it because he felt he had to if he wanted to progress in the company.

Research has shown that management is one of the most, if not, the most important role in a company. Managers are charged with the daily, weekly and monthly activities used to guide, support and motivate their staff. CEOs create strategies, marketing people create demand, but when it comes to dealing with customers, building products and developing solutions, middle managers make things happen.
If you want your mid-level managers to step up, then they’ll need to be continually supported and developed. I recently held a one-hour workshop on a building site for a group of site foremen. We had an honest discussion about what they could and couldn’t say to their people. Some honestly thought it was ok to text ‘get your lazy arse in here now’, others using more colourful language. They didn’t have the first clue about anything associated with employment law obligations and that employers have to ‘act in good faith’ and be ‘fair and reasonable’ in all that they do.
Just that little bit of training around what to do and say in certain situations gave those supervisors enough confidence to be able to tackle the next time one of their team doesn’t show up for work without a ‘lazy arse’ reference in sight.
The right training will give managers a clear idea on what is acceptable and what is not. They themselves need to model the right behaviours and create a welcoming work environment. Their position of authority comes with special responsibilities and they are required to treat all people fairly, it’s the right thing to do and it’s also the law.

Right from day one as a new middle manager, explain to your managers the role they play in the bigger picture and help them understand what and how you want them to communicate. Not just once – regularly check in with them about communicating to their teams.
Sometimes middle managers won’t filter down company information to their teams as they are not sure they are permitted to, or sometimes they choose not to using this a power play. By getting your managers personally engaged with your company’s communication, they will be better able to communicate your important messages to the frontline.
Use these three tips to make sure you’re helping to support your middle managers and avoid them feeling like they’re over people and over their job, instead giving them the right tools to be at the centre of keeping your company’s engine running smoothly. Helping middle managers become better people managers is key to what we do at Tradie HR. Give us at Tradie HR a call to help your managers get their people stuff right!